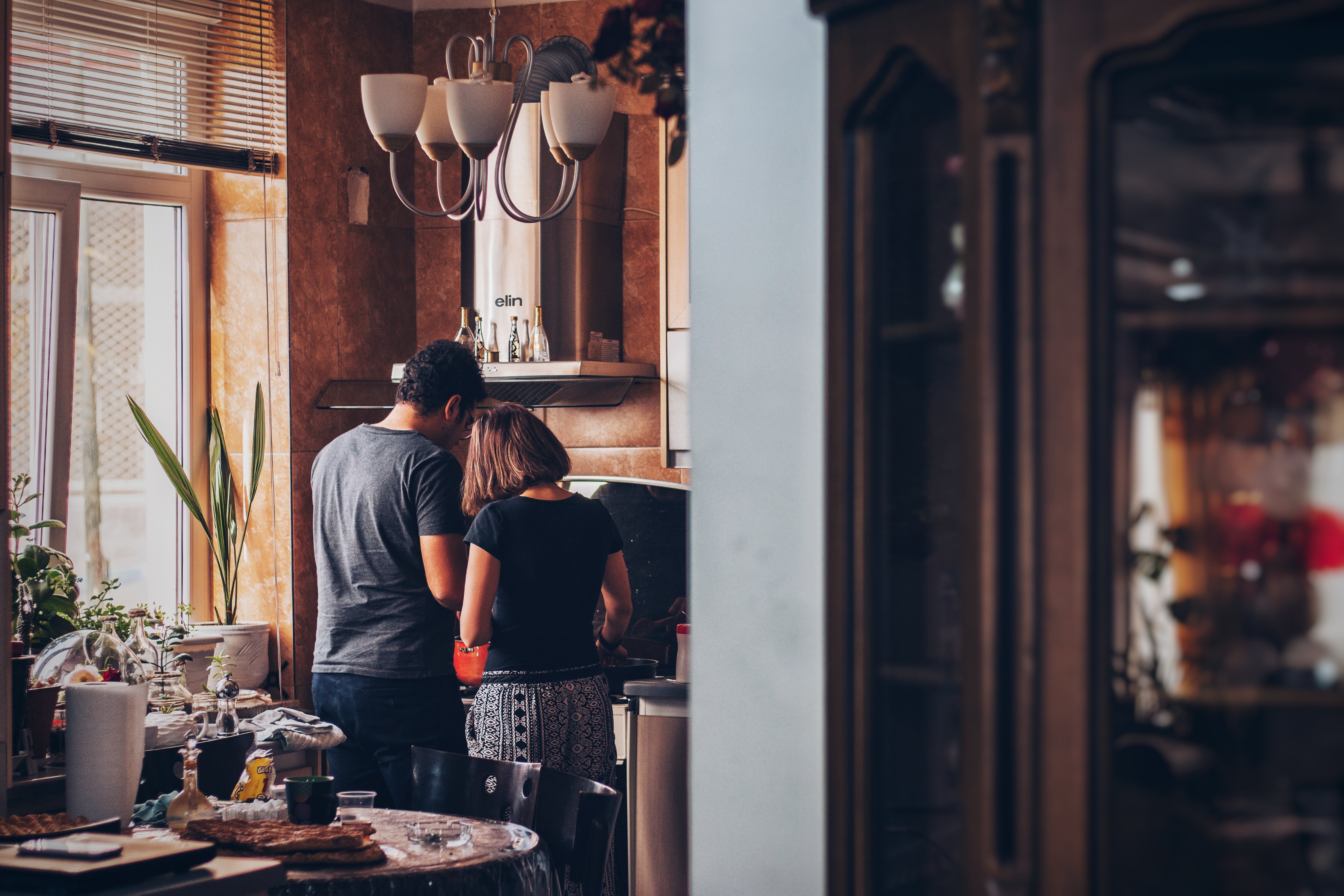 Should Dodd-Frank be Amended

Should Dodd-Frank be Amended

If you turned on any news channel or logged into social media this week, you have heard that President Donald Trump has signed an executive order to replace, repeal, or amend Dodd-Frank.  But what does that mean for consumers?  Is he right?

Dodd-Frank was the 2010 legislation that was passed to protect consumers from predatory lending and was put in place to avoid another real estate crash caused by subprime lending.  Among many other regulations, the bill called for the creation of the Consumer Financial Protection Bureau (CFPB).  The bureau’s job is to enforce the regulations in the bill, protect borrowers from loans they do not understand and cannot afford, and lower the costs for consumers.  But is it working?  Does Trump know what he is saying?  Should it be repealed?

In my opinion, the 2,300-page Dodd-Frank bill has both helped and hurt consumers.  The problem is that over-regulation can backfire.  Too often laws are written by attorneys who do not understand the technical details of the industry.  Persuaded by a small group of lobbyists who represent a fraction of the business, they miss a lot of details, making it cumbersome to stay compliant.

Don’t get me wrong, the financial services and banking industries need to be regulated.  However, if these regulations are not thought out, it can end up hurting the consumer.  For example, under Dodd-Frank, if a loan officer, mortgage broker, or branch manager wanted to waive all or part of his commission to lower the APR for a consumer, he is not allowed.  He must be paid his pay even if he does not want it, and even if it increases cost for the consumer.  That is just one example of an unintended consequence of a bill that was meant to protect the consumer.  On the other side of the coin, required background checks, testing, and increased net worth requirements to be a banker were some of the changes that helped raise the barrier of entry and add more professionalism and education to originators and brokers.

So in my opinion, Donald Trump is right.  Although the only thing he stated is that his friends are not getting loans, and has probably not read the 2,300-page legislation himself, his gut is leading him in the right direction on this one. Dodd-Frank and regulatory oversight are needed, but this bill should be amended to make it easier for lenders to lend, and allow consumers to benefit from lower rates and fees.